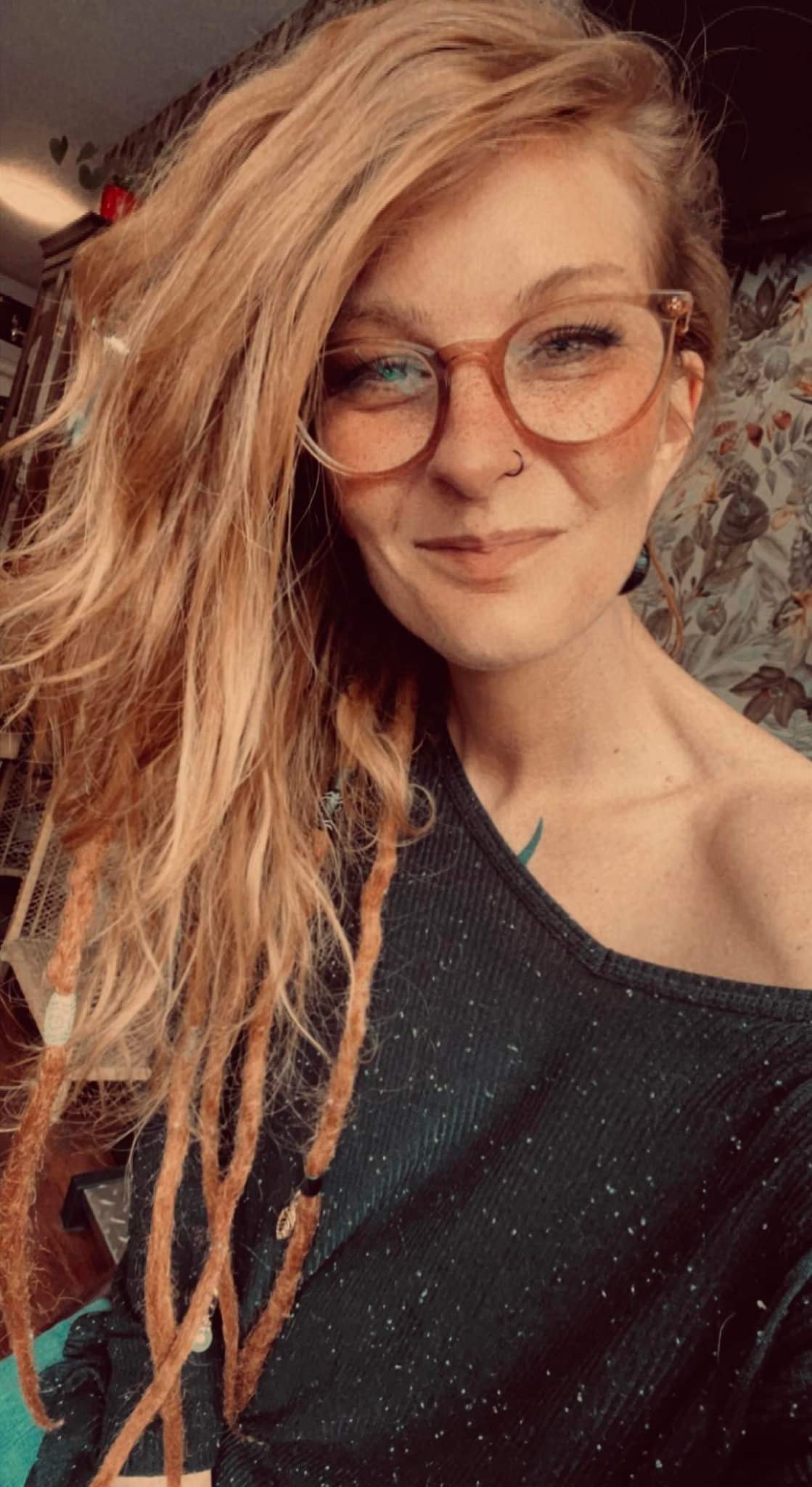 Tanya Griffin Is a multi-media artist, born and raised in Strathroy Ontario.  Tanya’s newest artistic adventure has landed her in the field of tattoo artistry, where she owns and operates Painted Gypsy Tattoo here in down town Strathroy.  Before tattooing you could find Tanya  at Gypsy Soul Trading Co,  (down town Strathroy) promoting all types of local art and supporting local artists by selling their creations, all while baking away for her other business The Painted Cake, where for 10 years she created the most magical pastries, and catered for her dinner club, Gypsy Soul Food. 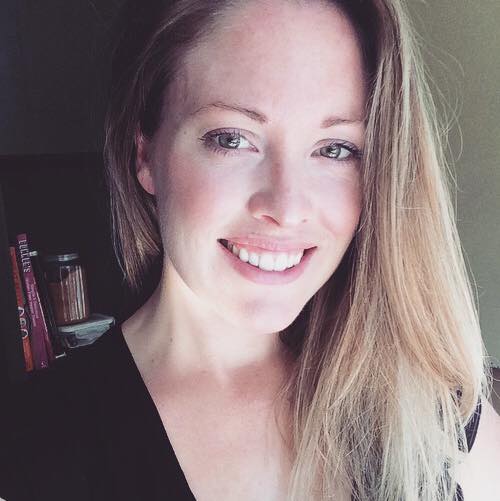 Carolyn Hepburn is passionate about the transformative power of art. Born and raised in Northern Ontario, she witnessed firsthand the positive effects that music, dance and visual arts had on the youth within isolated Northern communities. Her affinity for the arts led her to pursue a Bachelor of Arts degree at Nipissing University, majoring in Visual Arts with a focus on painting. She also completed a Bachelor of Education degree with the intent to eventually teach Visual Arts.

After completing her schooling, Carolyn ended up meeting her now husband and moving to London, later settling in the small town of Ailsa Craig. She taught at 4Cats Art Studio in Byron briefly before diving into full time motherhood in 2014. She now has three young children who also love to create, although they sometimes have a hard time differentiating between paper and walls. Carolyn is an Occasional Teacher with Thames Valley District School Board. She also recently opened up Carolyn Hepburn Studio, an online, carefully curated shop of her original paintings. 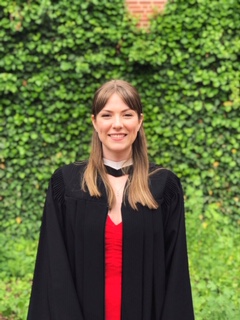 Janaya Campbell is a recent graduate of the University of Guelph, receiving her BA in Art History and Arts, Culture, and Heritage Management. She is passionate about the importance of all art forms within the community and advocates for arts education. Janaya has been involved in the artistic community within Guelph for the past few years, working with the Guelph Dance Festival, the Middlebrook Prize for Young Canadian Curators, and the Juried Art Show. Through her work with many students in classrooms across Guelph, she has gained a desire to become a teacher that offers a meaningful, well-rounded educational experience to her students. She will be beginning her MA in Child Study and Education at the University of Toronto this fall. 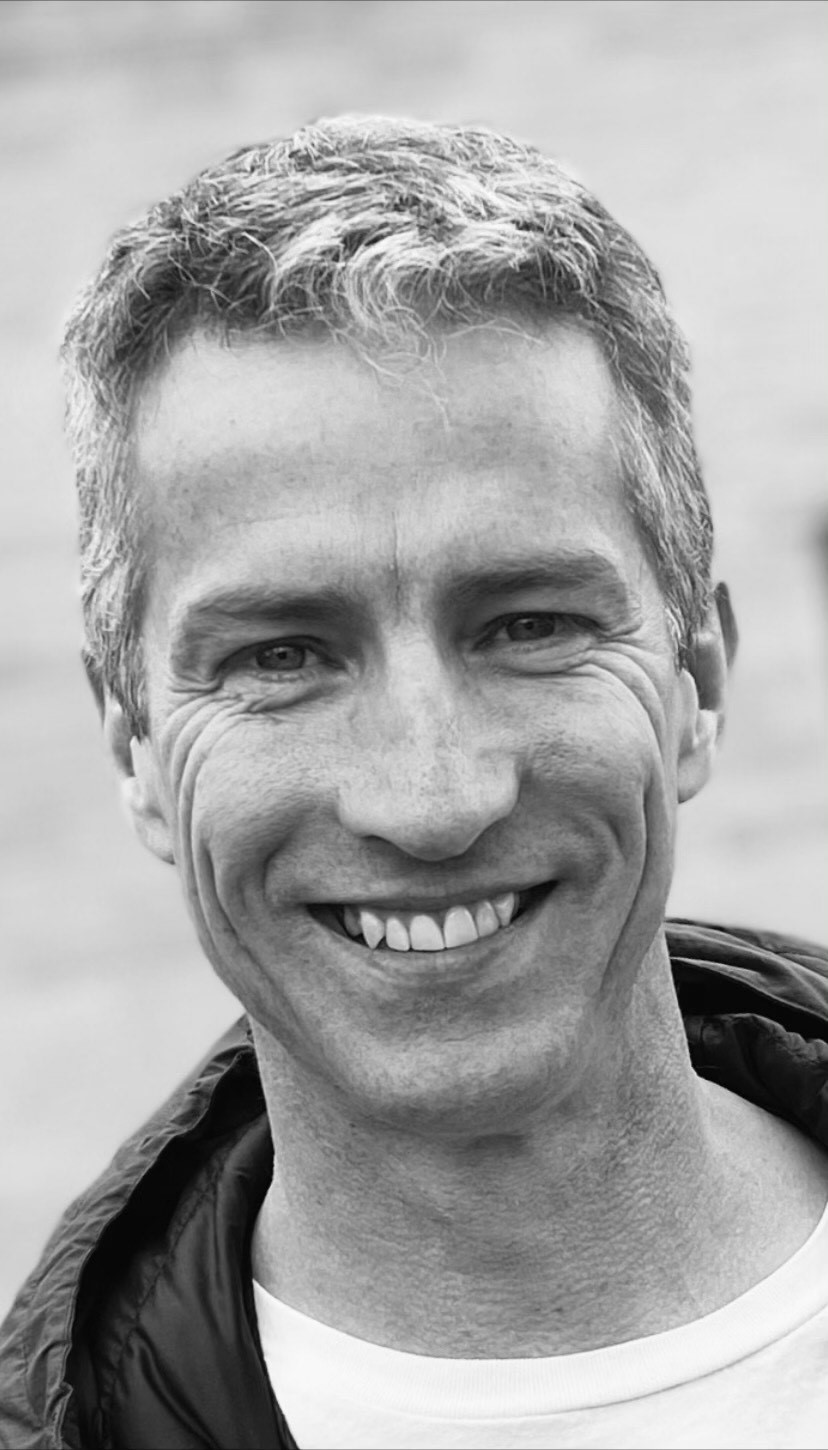 Rob Gee started his musical career at the age of four taking piano lessons. He grew up in a very musical family with two uncles as music teachers and attended the Salvation Army church in Oakville where he ventured into vocal instruction and also learned how to play brass instruments in the band.  He graduated from UWO in 1992 with a degree in music education and in his graduating year was awarded the Don Wright scholarship award. Since graduation, he has taught in the Strathroy community for 27 years at Adelaide W. G. Macdonald, Metcalfe, Colborne and currently at J. S Buchanan public schools and has been involved in many musical organizations over the years including being a judge for the Strathroy Idol during its most recent season. 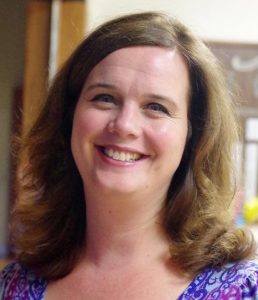 Katherine Quick has been teaching music in one form or another for over 30 years. She began her music education at the age of 9 at the piano and then broadened her focus to include voice and cello while she was in highschool. Growing up in Northern Ontario, she completed her music degree at Lakehead University, studying piano with Heather Morrison, voice with Mary Whicher and cello with Marc Palmquist. She then completed her Bachelor of Education at the University of Western Ontario in both instrumental and vocal music. After a short time of teaching high school music, she retired to homeschool her children and to turn her attention to her private studio.

Katherine's love of children and of music has led her to many teaching opportunities over the years, from coordinating music programs in the homeschool community to teaching ensemble classes and directing the Junior Cello Department at Forest City Talent Education in London. She has directed choirs, staged musicals and is presently the Music Director at Youth Performing Arts right here in Strathroy. She thoroughly enjoys each and every opportunity! 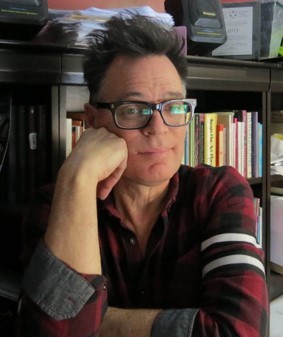 Len Cuthbert is a playwright and the founding director of Fridge Door Live Theatre Company which has been kindly supported by the Wright Family Foundation. His 2019 fringe festival production, Reunited Shorts, was recently published by Dramatic Publishing. His newest play, 107, was staged at London’s Palace Theatre in September 2021 and will be at the Toronto Fringe (www.107.buzz) in July 2022 and at the Newmarket International Festival in September 2022. He is presently writing short historical fiction plays about significant Canadian aviation events with the support of the Ontario Arts Council. Len is a resident of Mount Brydges. www.LenCuthbert.com